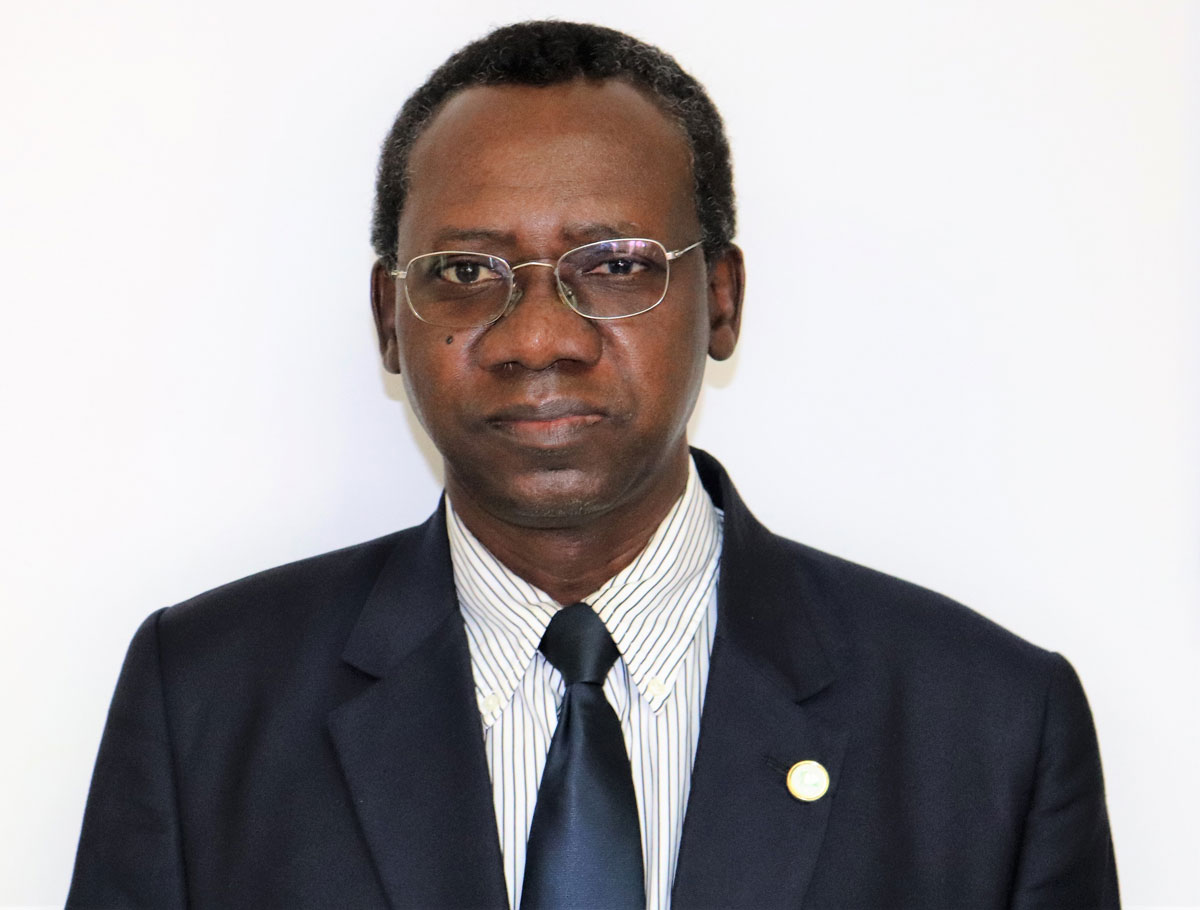 He holds a Master of Science (MSc) degree in Agriculture from the Sam Houston State University, Texas, United States, and a Doctorate degree (PhD) in Agricultural Engineering from Michigan State University, United States. Dr. Fall’s career in research spans three and a half decades. He joined ISRA in 1984 as a researcher and rose quickly to become Regional Coordinator of Farm Mechanization and Post-harvest Technology projects. Dr. Fall served as the Scientific Director of ISRA from 2008 to 2013 when he was appointed the Director General. He served as the Chairperson of CORAF’s Board of Directors from 2014 to 2018.