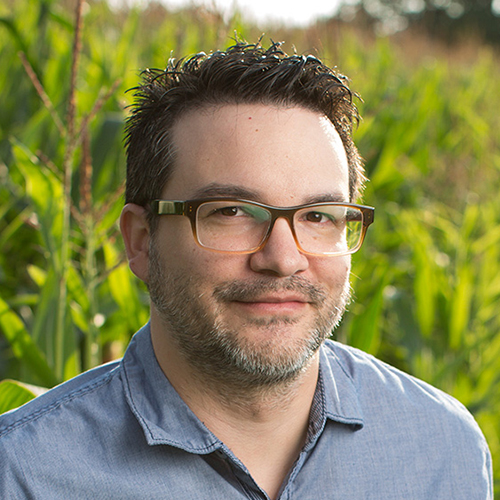 Michael (Mike) Gore is a professor of molecular breeding and genetics for nutritional quality and Liberty Hyde Bailey professor at Cornell University, where he is a member of the faculty in the Plant Breeding and Genetics Section in the School of Integrative Plant Science. Gore co-leads the Phenomics component of the Feed the Future Innovation Lab for Crop Improvement.

He holds a BS and MS from Virginia Tech, and a PhD from Cornell University. Before joining the faculty at Cornell in 2013, he worked as a Research Geneticist with the USDA-ARS at the Arid-Land Agricultural Research Center in Maricopa, Arizona from 2009-13.

In addition to his course teaching responsibilities at Cornell, Gore teaches two short courses at the Tucson Plant Breeding Institute in Tucson, Arizona, and throughout the world, served on the editorial boards of Crop Science (2012-17), Theoretical and Applied Genetics (2012-19), MaizeGDB (2015), The Plant Phenome Journal (2017-present), and Plant Breeding and Biotechnology (2014-present), and served as the Chair for the Plant Breeding Coordinating Committee (SCC080)―the USDA-sponsored advisory group of representatives from land grant universities.