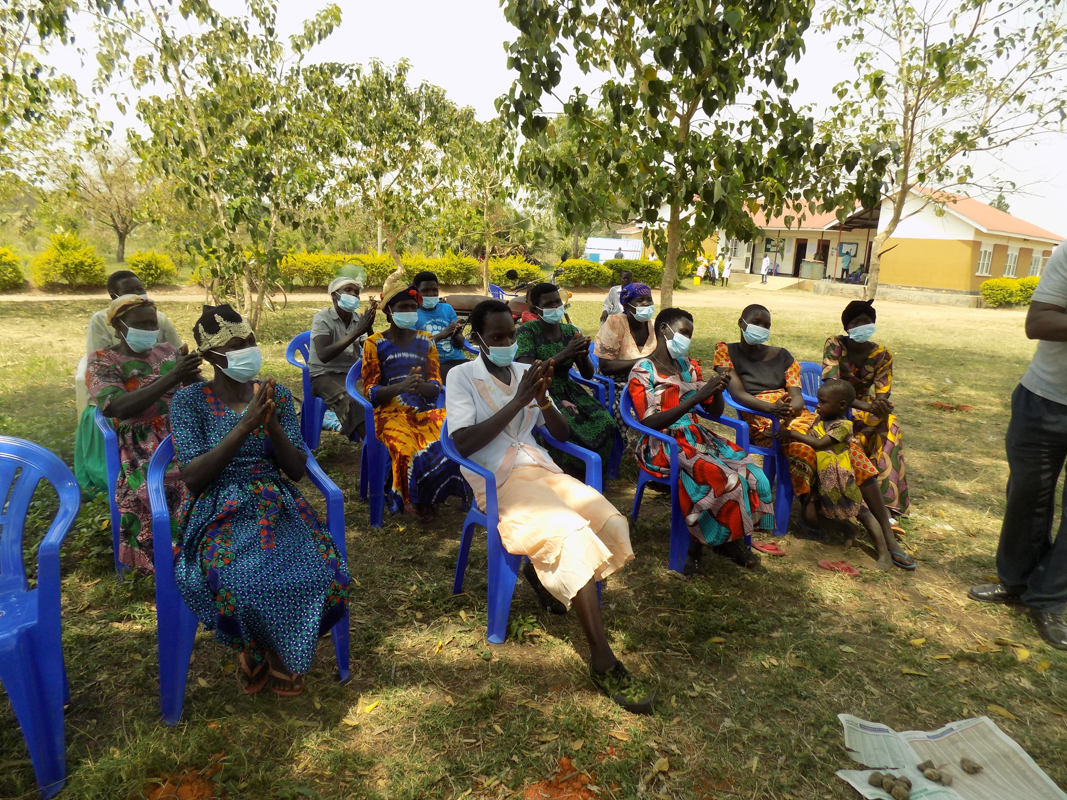 Scientists in Uganda are hard at work to confront a multitude of challenges that threaten sorghum and finger millet — from drought to pest and disease resistance. As prominent staple crops in the region, sorghum and finger millet hold significant potential to alleviate food insecurity and boost nutrition. Without understanding what local farmers want and need, however, newly developed improved varieties run the risk of low adoption rates.

The Center of Innovation for Finger Millet and Sorghum (CIFMS) is seeking to close an information gap between breeders and end-users developed a trait preferences survey with value chain actors, such as producers/farmers, processors, traders and consumers in four districts Northern and Western Uganda (Rukiga, Bushenyi, Nwoya and Lira).

A random sampling method was used to select 310 farmers for interview, including 11 focus group discussions. 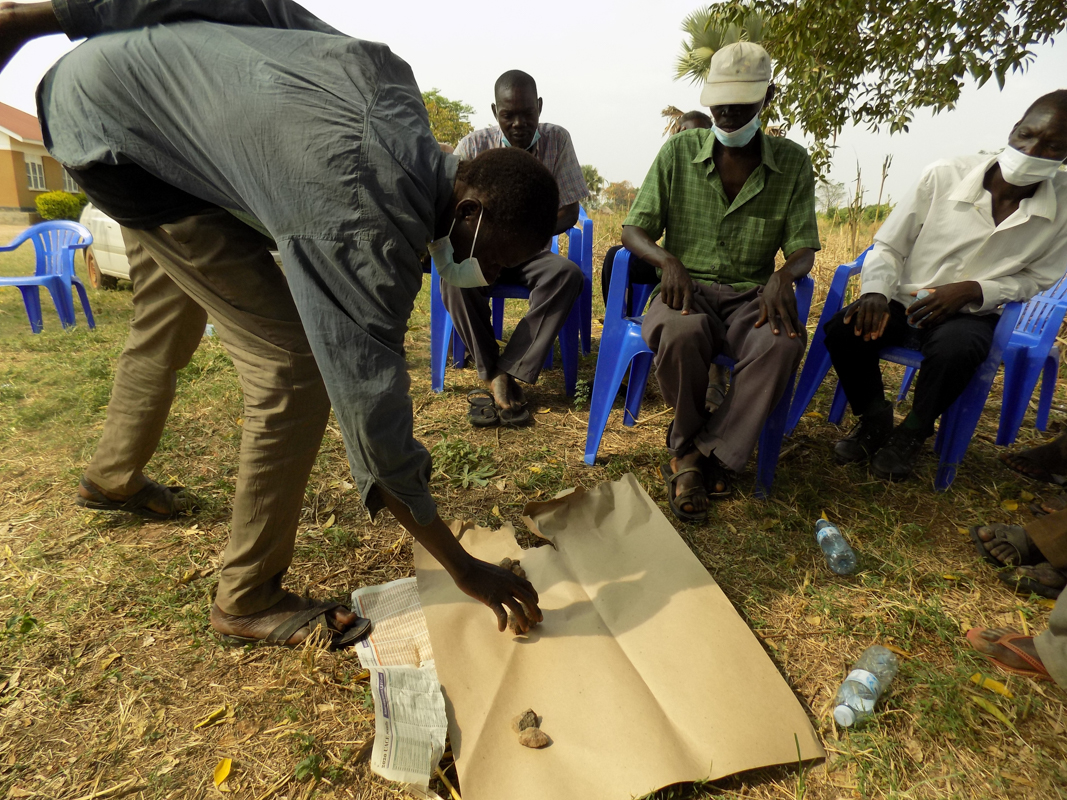 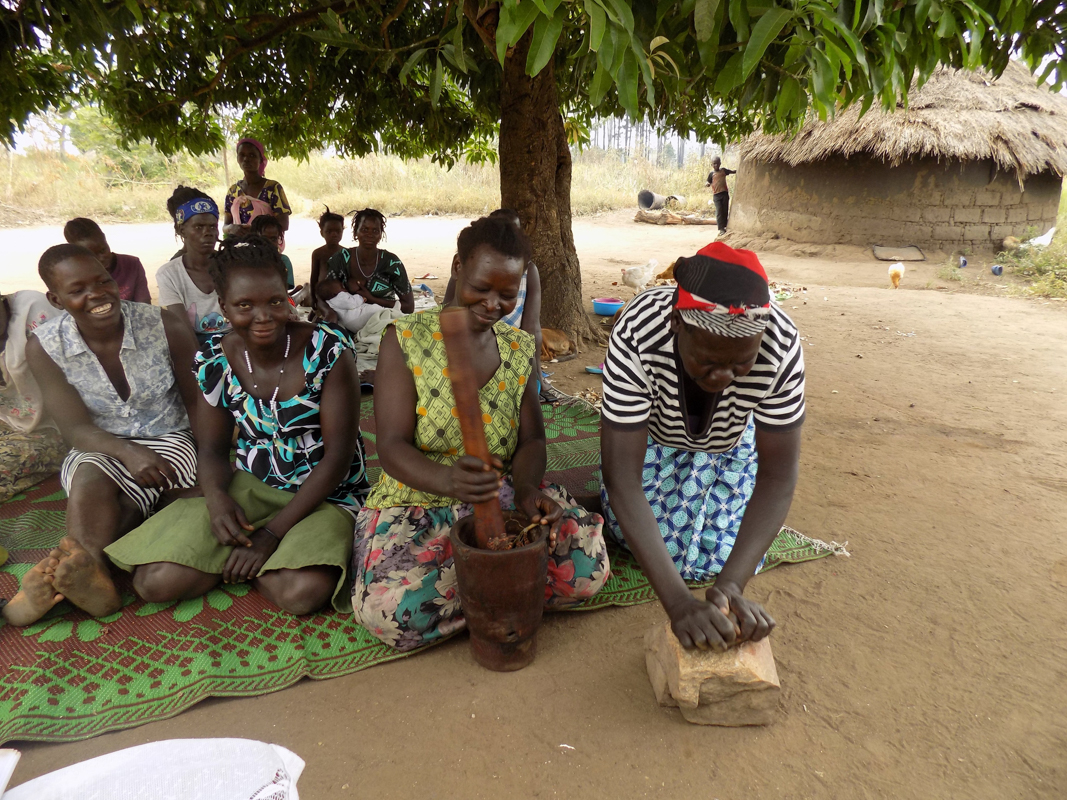 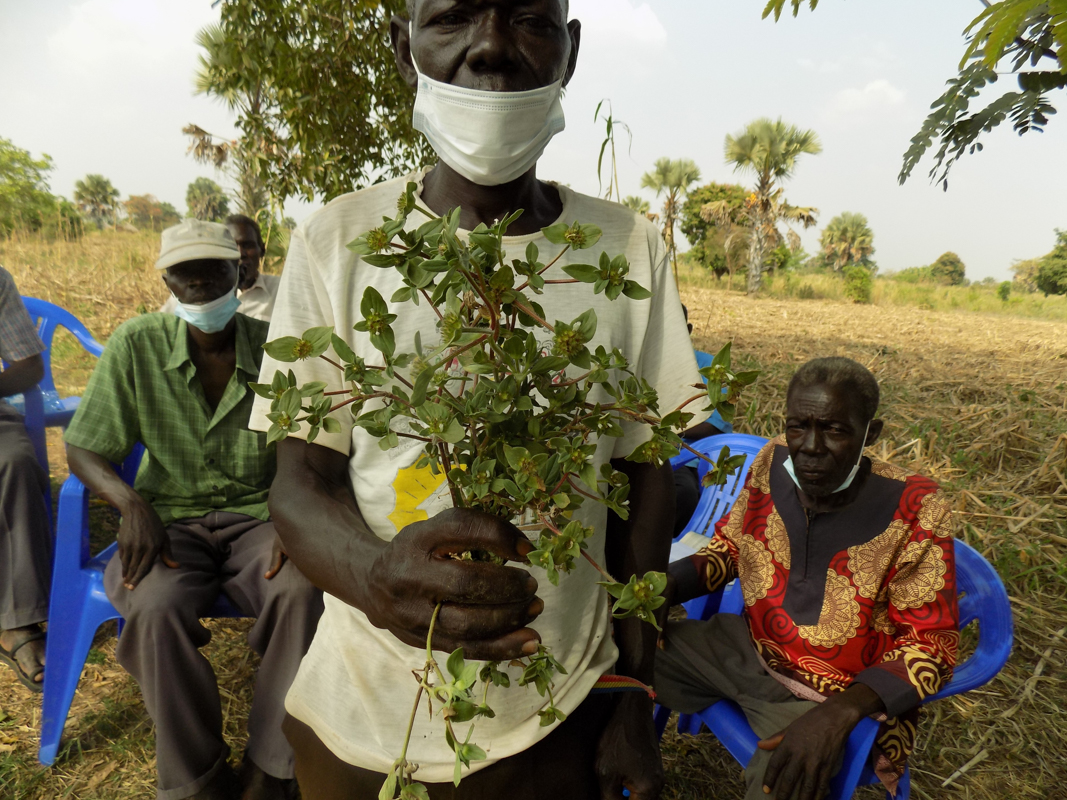 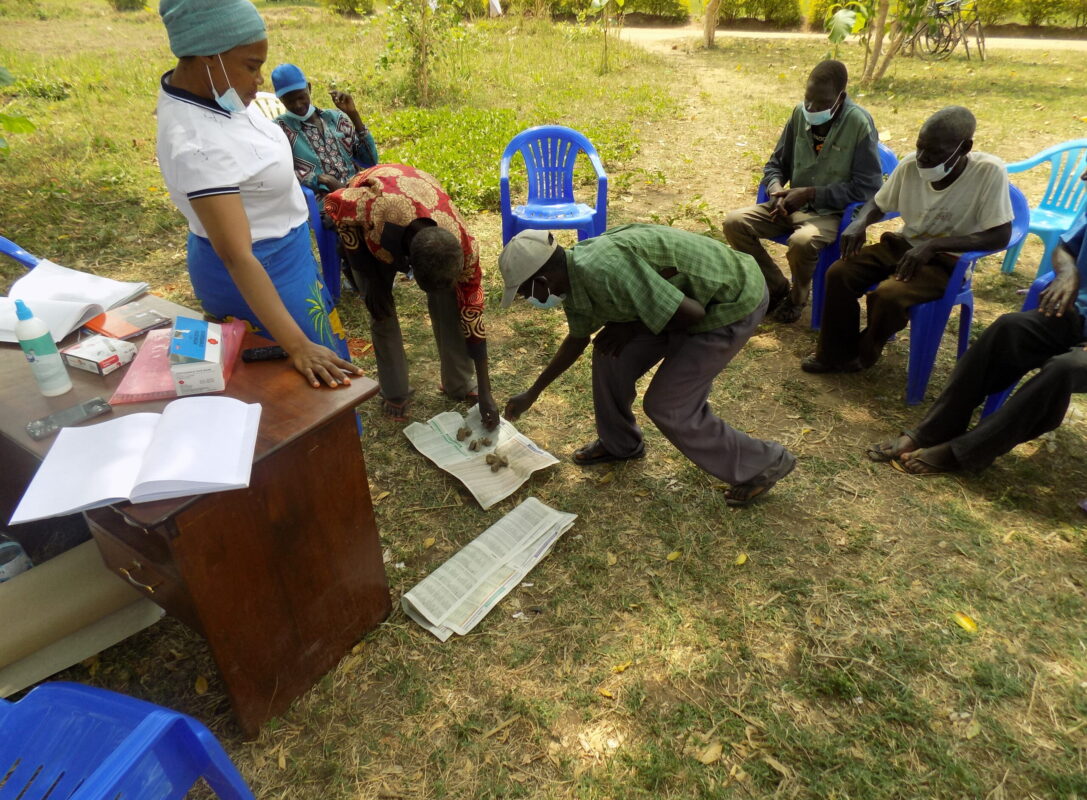 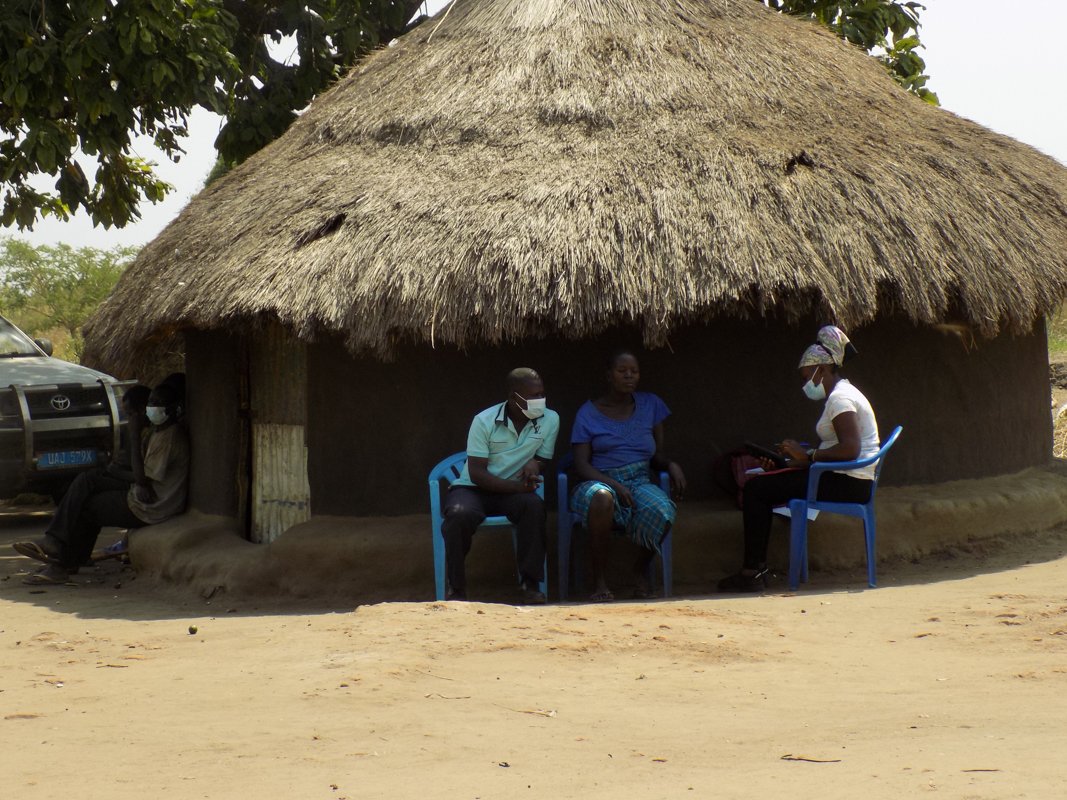 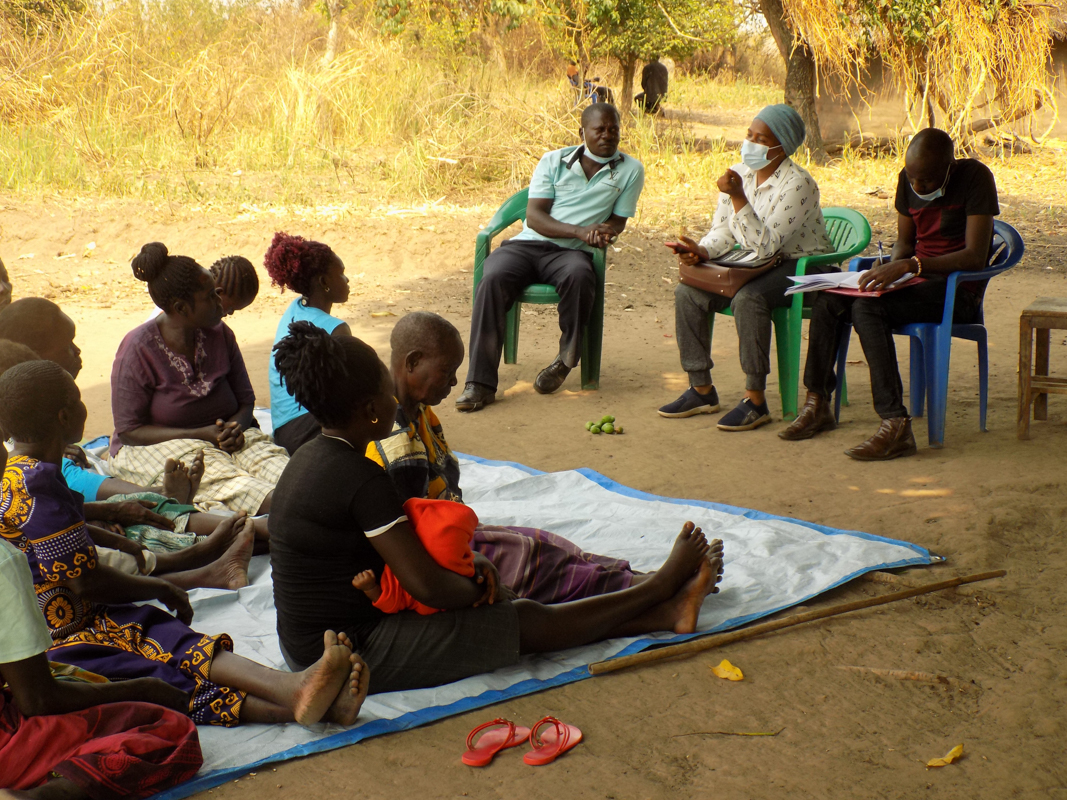 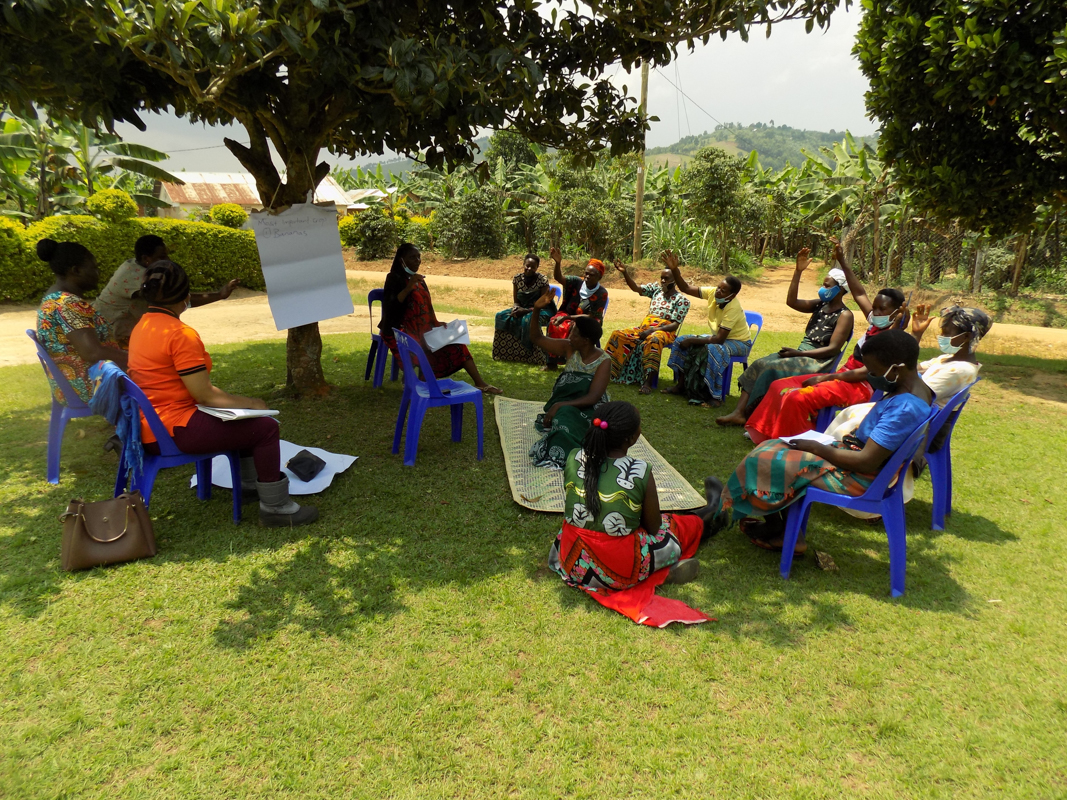 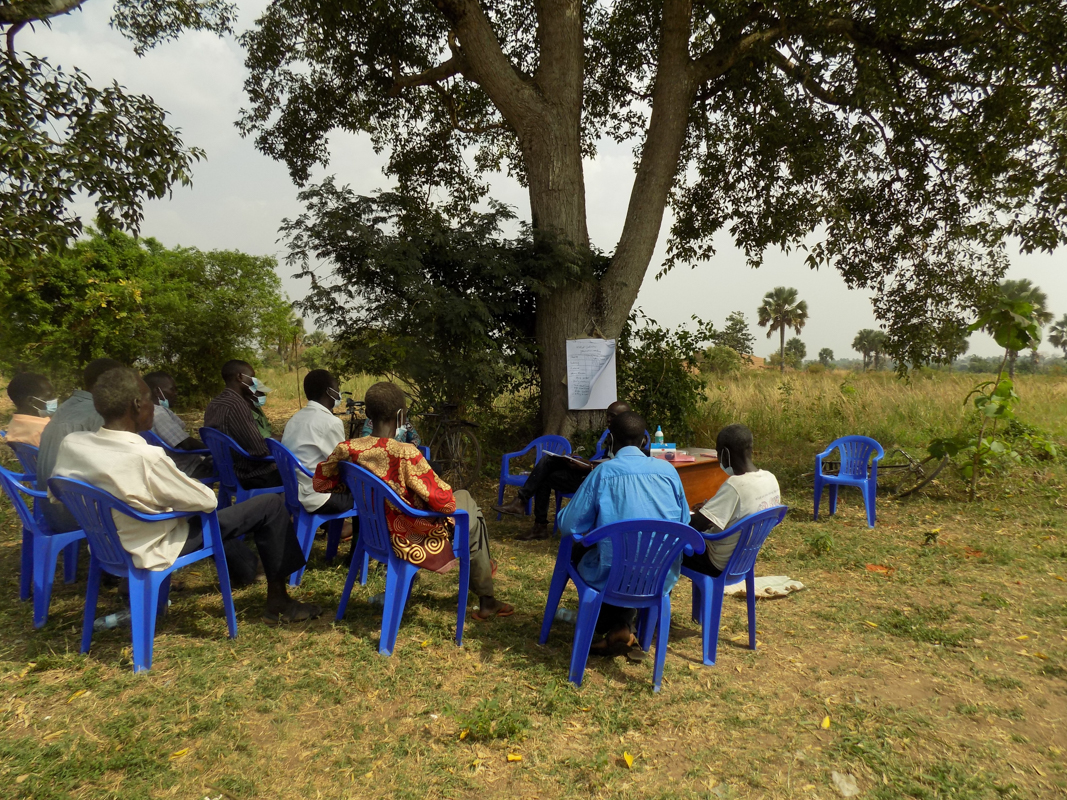 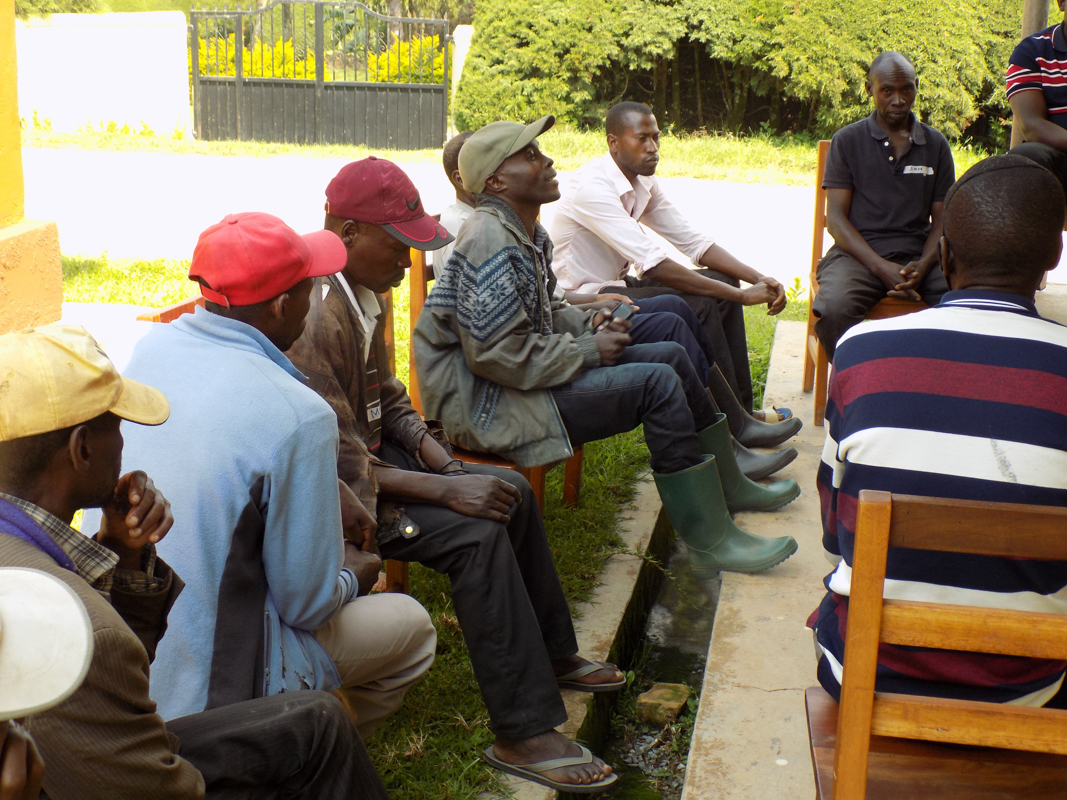 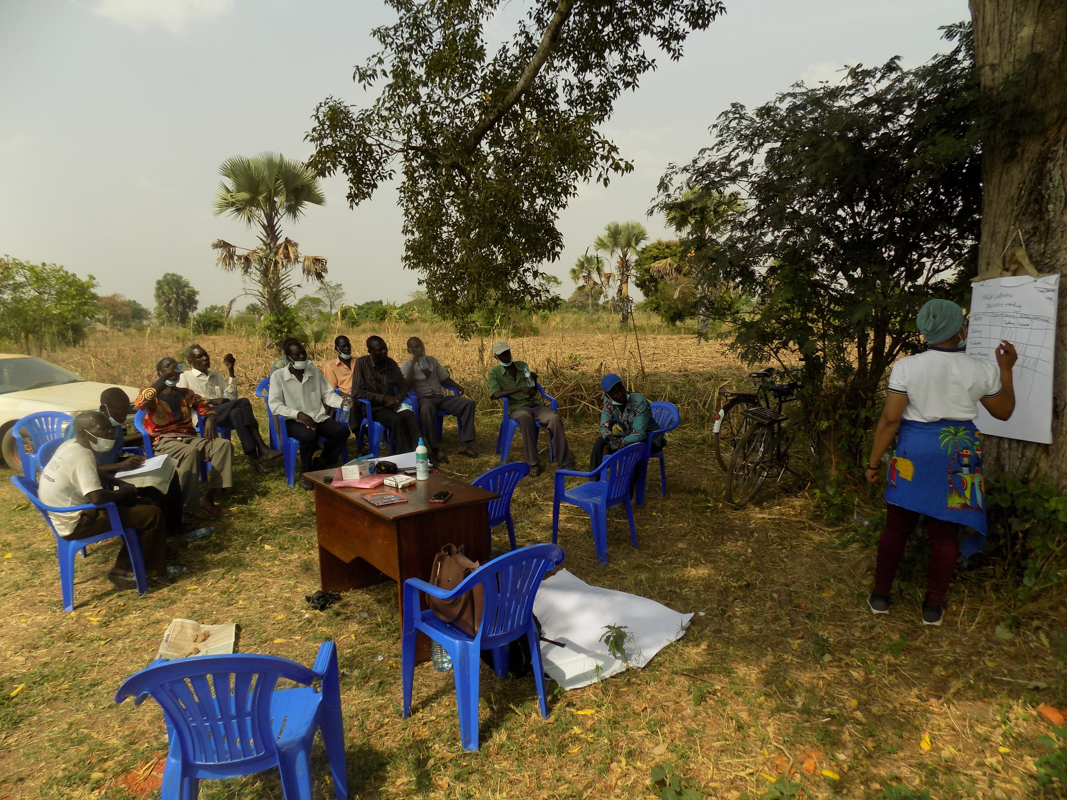 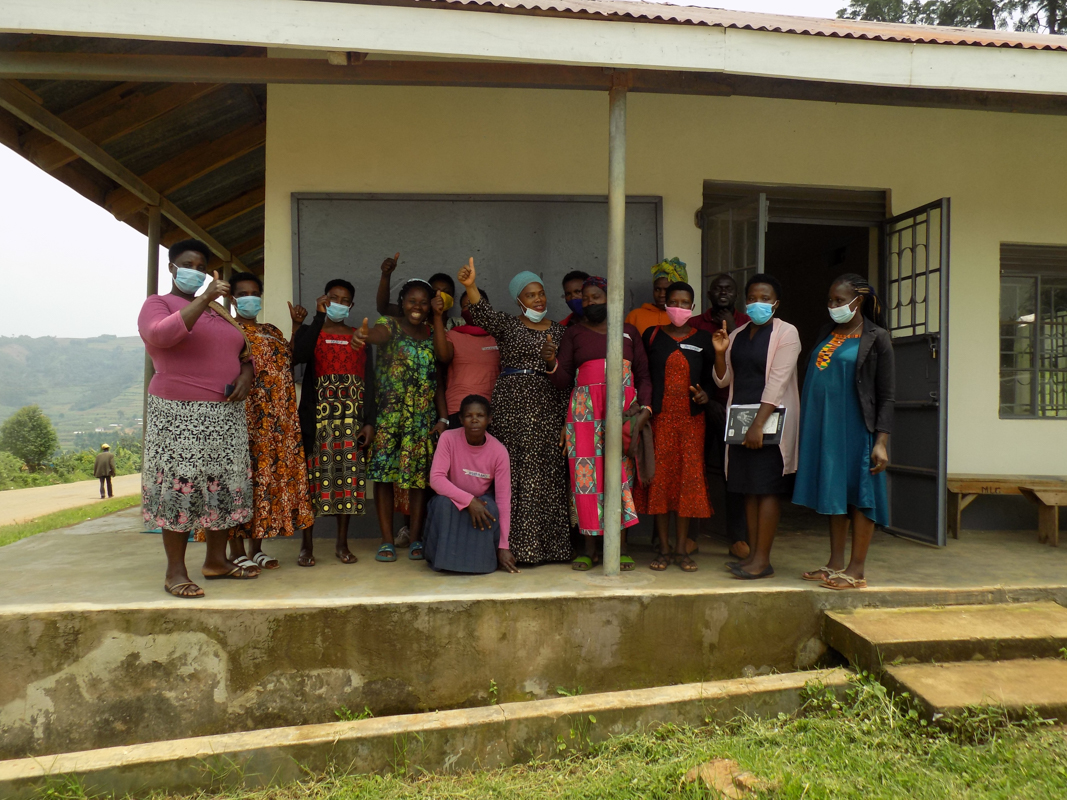 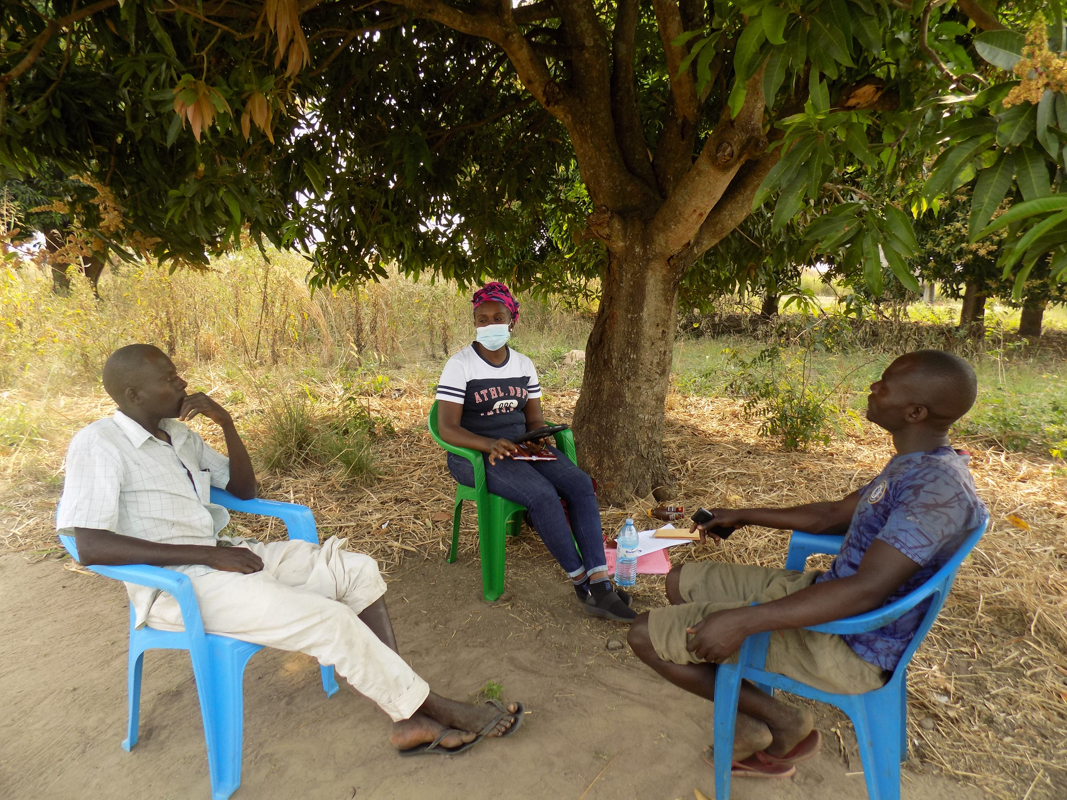 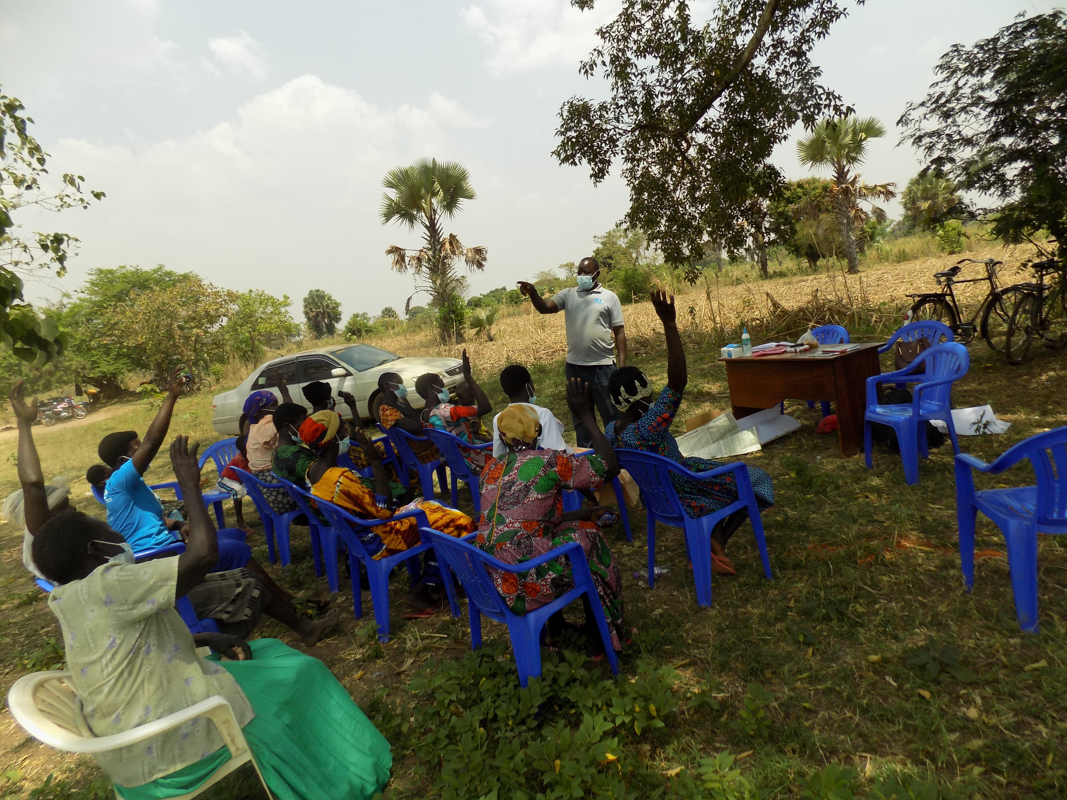 Farmers shared that finger millet, which is primarily used for local beer and home-cooked foods, was most preferred when it is early maturing with high yield, big heads, and brown in color. Sorghum trait preferences were predominantly high yielding, heavy seeds, early maturing, and good taste, as it is used in various meals, such as porridge, and local brew.

CIFMS plans to conduct additional studies with other value chain actors such as processors, traders and consumers that will bring a more in-depth gender lens to millet and sorghum production.

The study also revealed challenges that local farmers face that inhibit successful growth of finger millet and sorghum. For example, the majority of farmers rely on seed storage at their own homes, which exposes the need to develop seed systems for these crops. Farmers are also faced with challenges such as high cost of production, prolonged drought, limited land access, pest and diseases and poor post-harvest handling techniques, among others.

Low adoption rates of past improved varieties can be attributed to a lack of awareness within farming communities, according to Sophia Hamba, socio-economist for CIFMS. Following the study, Hamba advised breeders not only to develop varieties that can have multiple uses, but also to prioritize communication with farmers to promote information sharing.

The trait preference survey was led by the National Semi-arid Resources Research Institute in Serere with support from ILCI’s Priority Setting and Cross-Cutting Themes teams.