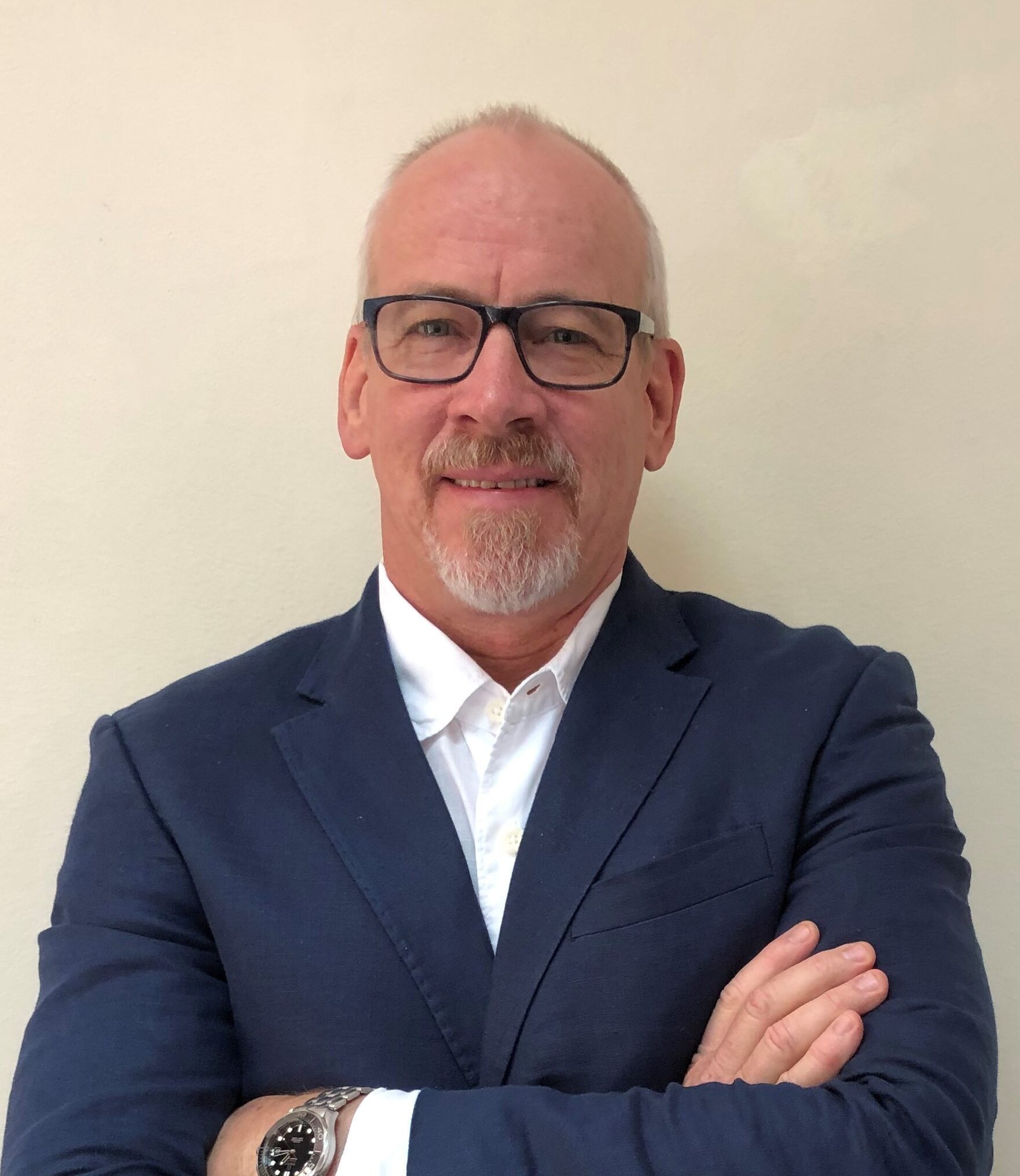 Joe DeVries has been at the forefront of African agricultural development for over 30 years. In the 1980s he built irrigation schemes in the drought-ravaged Sahel. In the 1990s he designed and led agricultural relief and recovery initiatives in Mozambique and numerous other countries experiencing conflict, war, and complex humanitarian emergencies. He earned a PhD in plant breeding and genetics at Cornell University in 1994. In 1997, he joined The Rockefeller Foundation, and turned his focus to breeding and seed systems development as a long-term, sustainable solution to hunger and low crop productivity among smallholder farmers. In 2006, he co-founded the Alliance for a Green Revolution in Africa, designing and then leading AGRA’s flagship initiative, the Program for Africa’s Seed Systems (PASS). By 2017, 114 private, independent seed companies supported by AGRA were annually producing 143,000 MT of certified seed annually, serving the needs of approximately 15 million smallholder farmers. As Vice-President for Program Development at AGRA, DeVries led in the establishment of many ground-breaking initiatives, including the impact investment funds, Pearl Capital Ltd. and Injaro Agricultural Capital Holdings, Ltd., the African Seed Investment Fund, the Seeds for Impact Fund, the Fund for the Improvement and Adoption of African Crops, the African Center for Crop Improvement at the University of Kwa-Zulu Natal, the West African Center for Crop Improvement at the University of Ghana, and the Seed Enterprise Management Institute at the University of Nairobi. In 2019, he established Seed Systems Group (SSG), which is dedicated to developing sustainable seed supply systems in countries which have so far missed out on Africa’s emerging Green Revolution. SSG currently works in eight countries: Djibouti, Eritrea, Haiti, Madagascar, Senegal, Somalia, South Sudan, and Togo.