A new approach to an ancient crop: Elevating the potential of cowpea in Malawi

One of the first plant species ever domesticated, cowpea is also one of the world’s least understood crops. This seeming paradox holds tantalizing appeal for plant breeders in Africa: a historical crop of cultural significance with untapped potential.

Across the arid regions of Eastern and Southern Africa, millions of people prepare cowpea in stews, curries and countless other dishes. Generations of farmers have coaxed the legume from sandy soil for its seeds. Yet scientists have struggled to breed many new varieties of this ancient crop, and farmers have been slow to adopt the few improved varieties that have been released.

Now, a new initiative — the Center of Innovation for Crop Improvement for East and Southern Africa (CICI-ESA), launched in fall 2020 with the Feed the Future Innovation Lab for Crop Improvement — is seeking to change the dynamic constraining cowpea, working to connect and collaborate with local stakeholders on a deeper level. One of the first breeding programs in Malawi to focus on cowpea, CICI-ESA strives to breed new varieties with traits desired by farmers and consumers, with an emphasis on women’s preferences, as they work to reduce nutrition deficiencies and alleviate poverty in Malawi, Tanzania and Mozambique.

A new approach to an ancient crop

As a young plant breeder unsure of how he wanted to make his mark, Michael Chipeta went to the national breeding program in Malawi and asked for the names of crops that were not being actively bred. When cowpea appeared on the list, he instantly knew what he wanted to do.

“Knowing how important cowpea was to society, I decided to focus my efforts there,” said Chipeta, now the principal investigator of CICI-ESA and plant breeder and lecturer at Lilongwe University of Agriculture and Natural Resources (LUANAR).

Agriculture was central to Chipeta’s early life, but he wasn’t convinced he wanted it to be his future.

“Growing up I wanted to run away from farming,” he said. “It wasn’t until I was in school that I realized that agriculture is something that needs scientific approaches with a local perspective.”

Most of the improved varieties of cowpea available in the region were sourced from international breeding programs. Out of four improved varieties released, only one was developed in-country, while the other three were introduced from elsewhere. These improved varieties had low uptake in Malawi, with adoption rates of less than 10% in smallholder farmers’ fields.

Other countries in the region experienced mixed results. Tanzania has had high adoption rates, while Mozambique has had rates similar to Malawi’s.

Chipeta struck on what he saw as the problem: a disconnect between what scientists were breeding and what farmers really wanted.

Cowpea is a farmer favorite given its resilience to drought — even during dry years, smallholder farmers know that their cowpea crop will be reliable. But when it comes to storing the crop after harvest, farmers face particularly fraught challenges from pests and diseases. 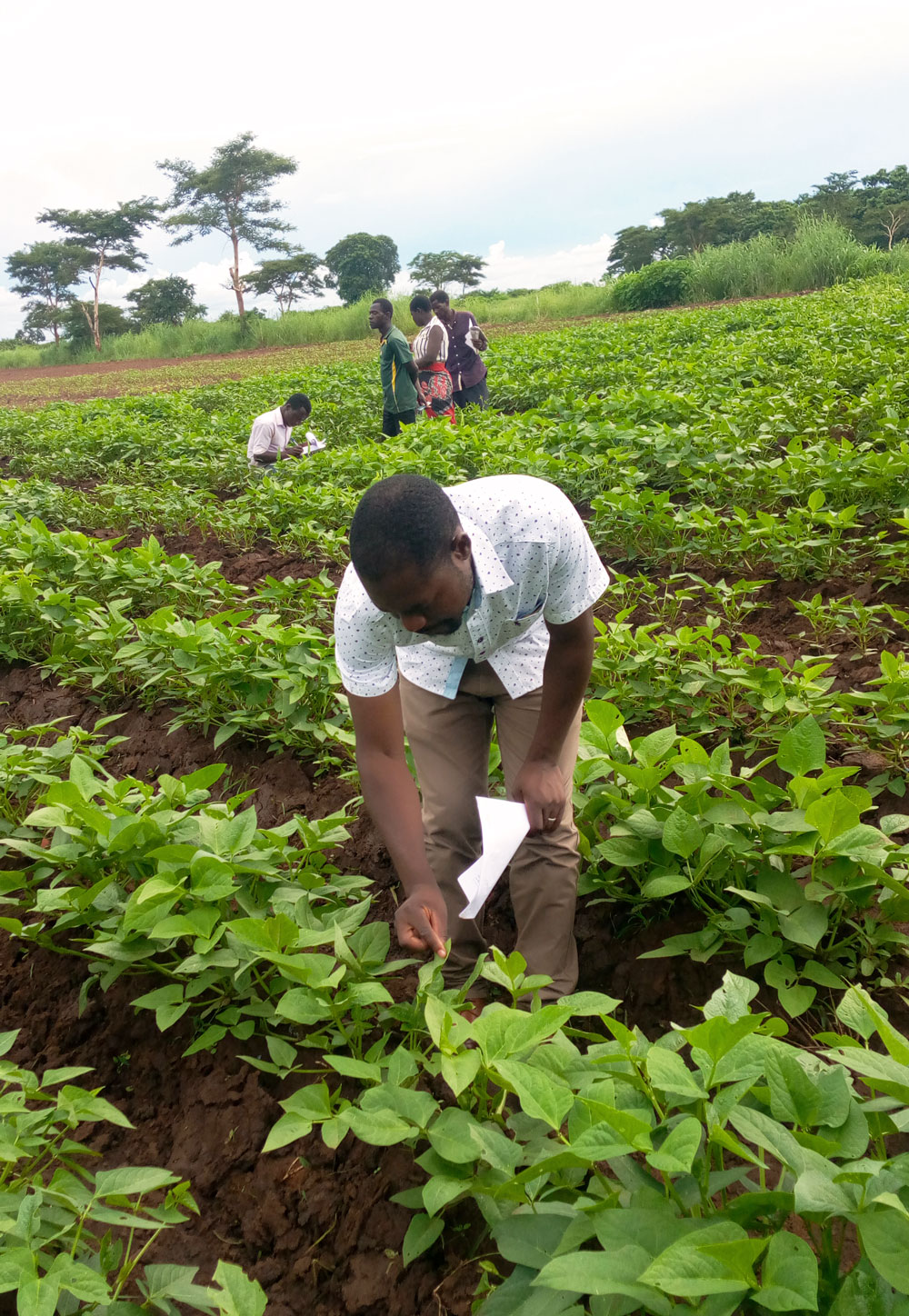 ”“It is of utmost importance to involve both farmers and consumers in our breeding program,” Chipeta said. “There is a gap that we as scientists can fill by developing varieties that not only meet their needs but address the challenges that they face.”

Boosting capacity from within

Hosted in LUANAR’s Department of Crop and Soil Sciences, CICI-ESA has a special opportunity to train local breeders. “As a center, we want to be known not only for our efforts focused on cowpea, but also for building the capacity of young breeders in Malawi.” This approach gives promise to the sustainability and growth of breeding programs on a national scale.

As a new center Chipeta hopes that advanced technologies through CICI-ESA can accelerate the release of cowpea varieties. In past years, cowpea variety development used traditional methods, which took up to ten years to develop minimal changes.

Currently, the regional team is focused on exchanging germplasm between Malawi, Mozambique and Tanzania in order to run regional trials, and they are conducting preliminary phenotyping trials which will later help them in identifying key founder lines for their breeding program. 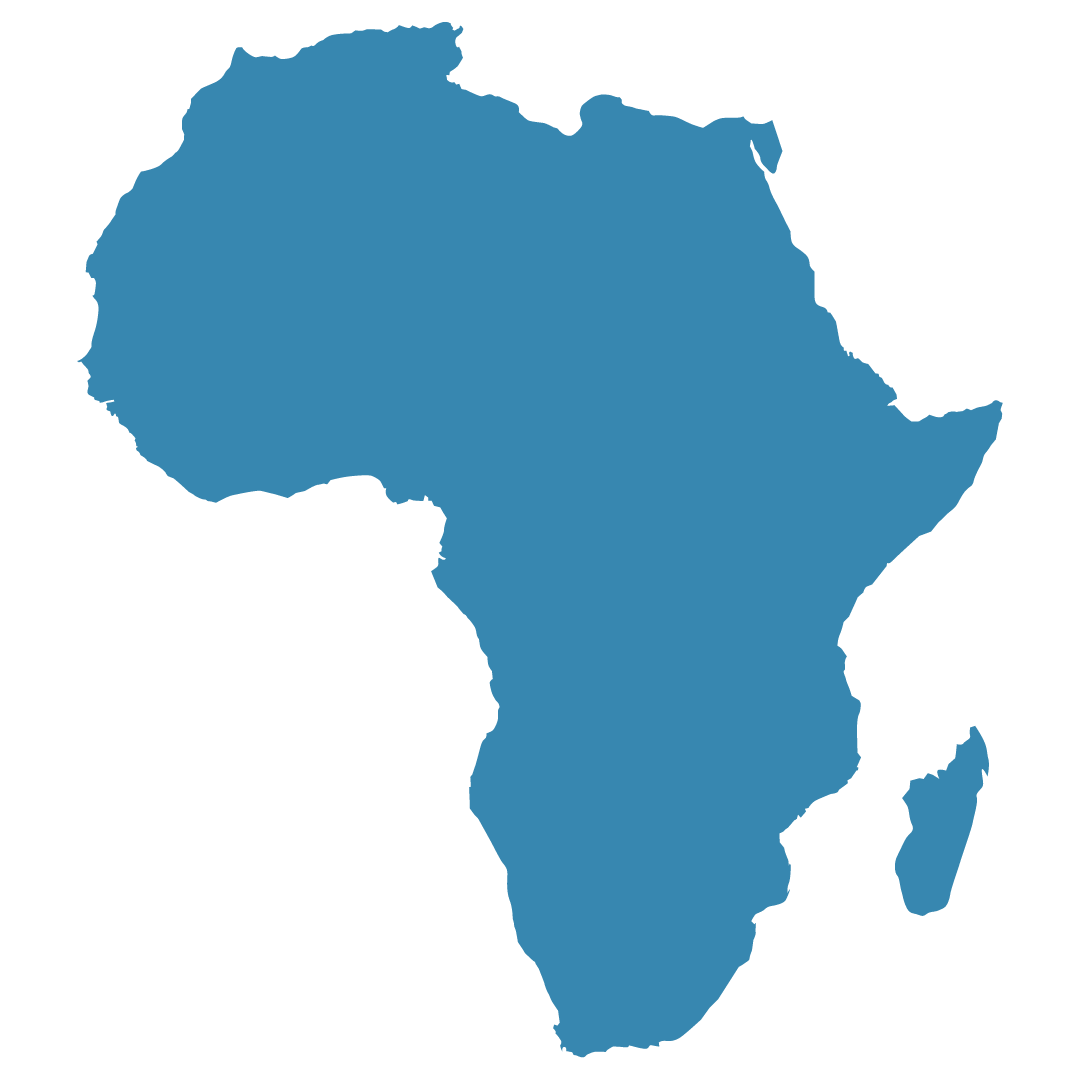 Learn more about the Center of Innovation