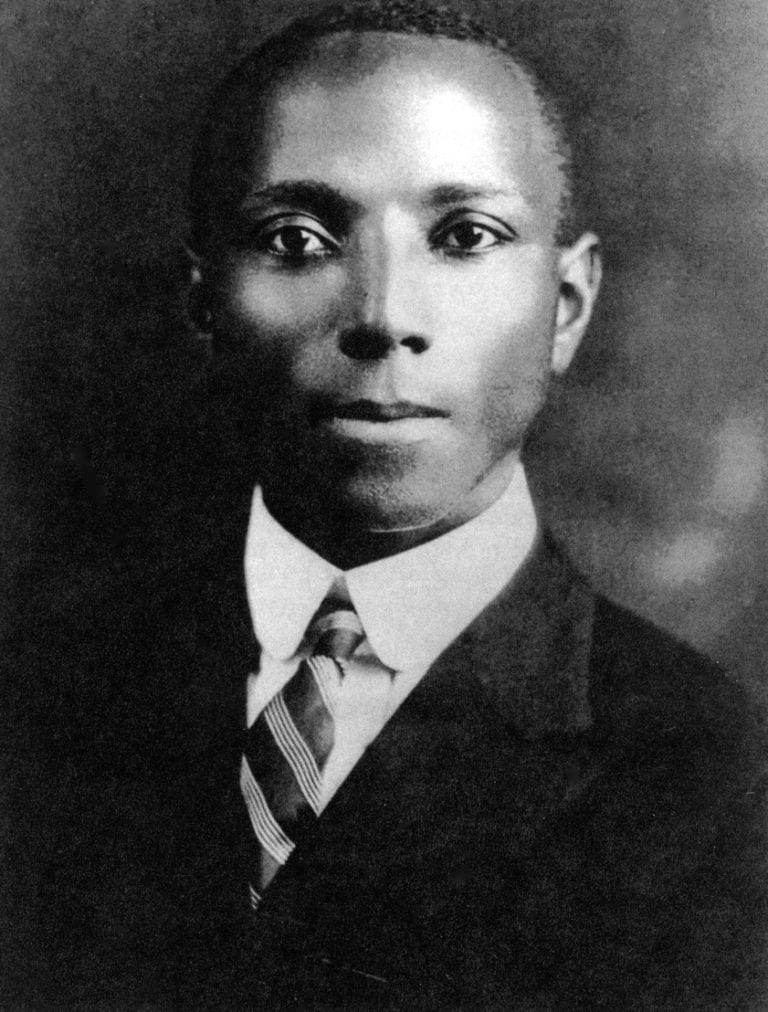 The Thomas Wyatt Turner Fellowship at Cornell University honors the life and legacy of Thomas Wyatt Turner, the first Black American to receive a Ph.D. in Botany and the first Black person to receive a Ph.D. in any study at Cornell University. The fellowship not only honors Turner as an unsung hero in his academic accomplishments but also his leadership in fighting for justice, equality, human rights, access to education, and more.

Born and raised in Maryland to a family of sharecroppers, Turner began his educational journey at Episcopal schools, after being denied entry at Catholic schools, and the Howard University Preparatory School while simultaneously working on his family’s fields.

He received his B.S. (1901) and M.A. (1905) degrees at Howard University. Upon graduation, Turner taught at the Tuskegee Institute and several public schools in Baltimore, Maryland, eventually becoming a professor of botany at Howard University. At Howard he served as the founding head of the Department of Botany and Acting Dean of Howard’s School of Education.

Turner was awarded a Ph.D. in Botany (1921) from Cornell University with his thesis entitled “The physiological effects of salts in altering the ratio of top to root growth.” Turner traveled back and forth between Ithaca and Washington, DC to complete the program, taking leaves of absences in the summer from his role as acting dean at Howard. While at Cornell, Turner performed research alongside plant pathologist Otis Freeman Curtis and examined potato fields in Maine with the U.S. Department of Agriculture.

Before retiring in 1945 due to glaucoma, Turner served as professor of botany and department head at the Hampton Institute for over 20 years.

Activism was a central pillar of Turner’s life. He was a founding member of the National Association for the Advancement of Colored People (NAACP) where he advocated for the right of Black people to vote. He also advocated for access to education, vocation and participation in the Catholic church in the Catholic University of America (1915) and as the founder and president of the Federated Colored Catholics (1924). Turner was recognized by the Catholic University of America with an honorary doctorate at the age of 99 in 1976, two years before his passing.

TW Turner Fellows embody Turner’s passion and commitment to science, advocacy, and the advancement of education for all.

Learn more about Turner’s life in From Sharecropper to Scientist: The Memoir of Thomas Wyatt Turner, Ph.D. (1877-1978).

The Thomas Wyatt Turner Fellowship is funded in whole (or part) by the United States Agency for International Development (USAID) under Agreement 7200AA21LA00003 as part of the Feed the Future Innovation Lab for Crop Improvement Minority Serving Institutions Fellowship Associate Award. Any opinions, findings, conclusions, or recommendations expressed here are those of the authors alone.