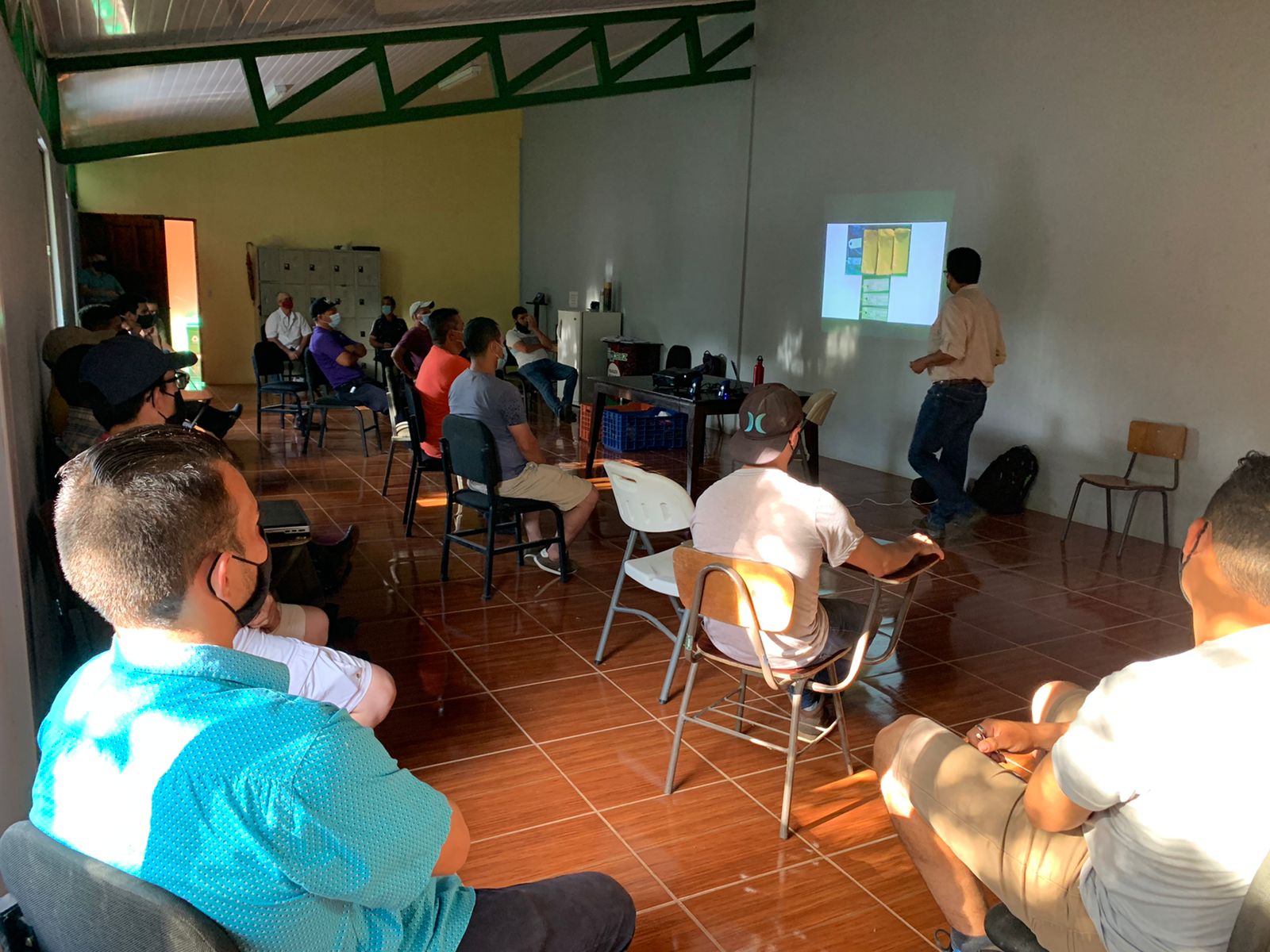 As Costa Rica gets dangerously warmer and drier due to the onslaught of climate change, bean breeders here are at the front lines of the fight to protect food security. Beans are not only a food staple with cultural significance in the country — as seen in classic dishes such as gallo pinto and casado — but they are also the second most commercialized agricultural product in the domestic market, accounting for 8.94% of the domestic economy ($93.5M).

At the Central American and Caribbean Crop Improvement Alliance (CACCIA), scientists are dedicated to building a food-secure future for the region. CACCIA — one of four centers of innovation through the Feed the Future Innovation Lab for Crop Improvement — is confronting drastic changes in rainfall patterns by developing bean varieties that are resistant to drought and high temperatures, according to Roberto Camacho, principal investigator of CACCIA-Costa Rica and breeder at the National Institute for Innovation and Transfer of Agricultural Technology (INTA).

By performing genetic assessments and collaborating with smallholder farmers, CACCIA can better understand which bean varieties are most resilient to climate change, and which varieties are preferred by the farmers who will ultimately transfer beans into the market.

Bean breeders at INTA are collaborating with Miguel Gomez and Sergio Puerto, Cornell researchers on ILCI’s priority setting team, to validate five of the most promising lines — SEF 42, SEF 60, SEF 62, SEF 64 and SEF 71 — that have been in development with the International Center for Tropical Agriculture (CIAT) since 2016. 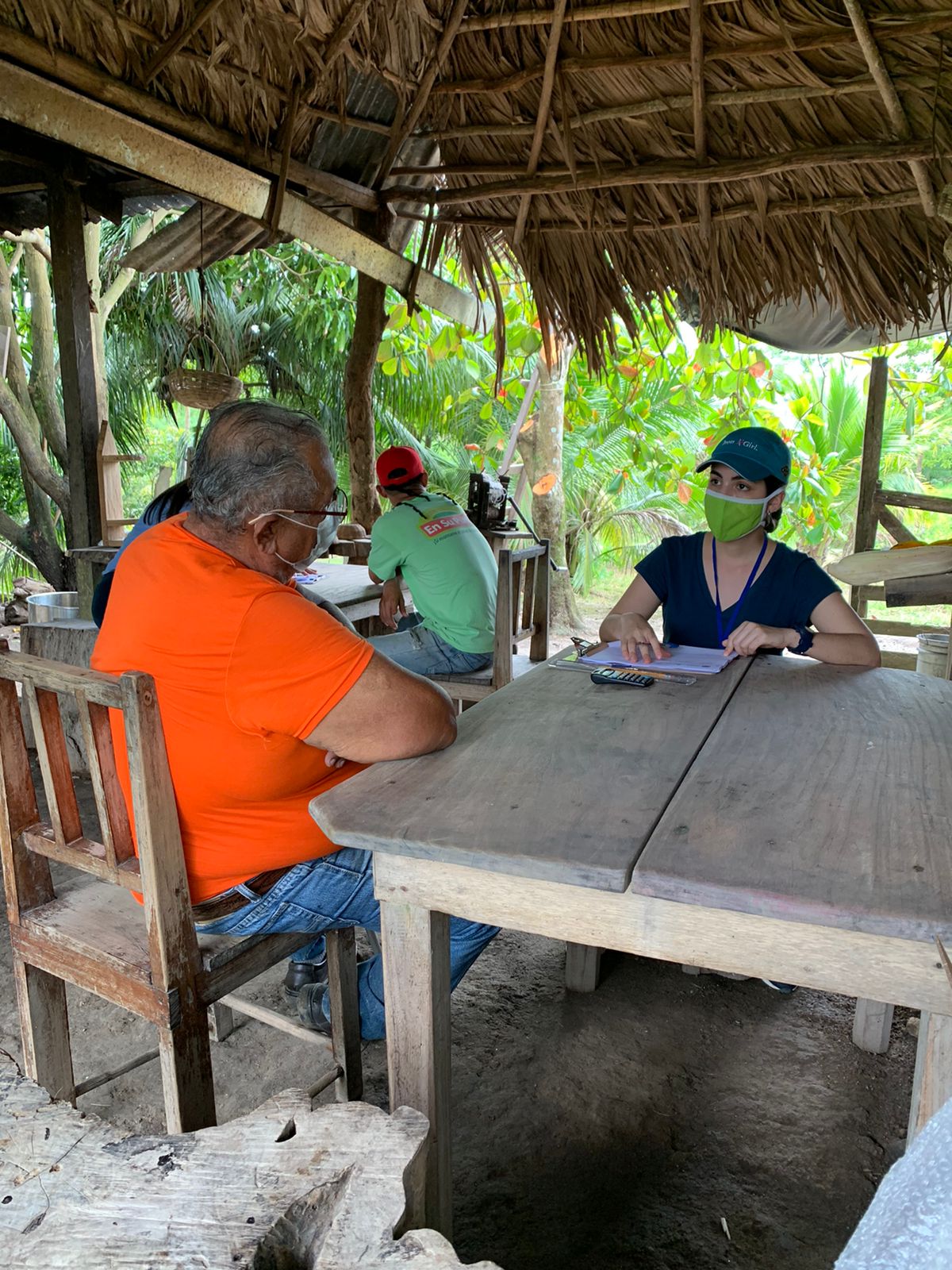 The researchers are currently conducting a large-scale evaluation of the SEF lines in 400 farms of producers from the two main bean producing regions of Costa Rica: Brunca and Huetar Norte. Their ultimate goal is the release of a new variety in 2023 that responds to the needs of farmers and consumers.

The team is using the the Triadic Technology Comparison Method (TRICOT), which consists of the producer evaluating three of the five varieties on their farm and repeating the process for two harvest seasons. At the same time researchers will evaluate the bean seed adoption processes from the Randomized Controlled Trial Method (RCT), to measure the impact of diffusion treatments.

A central element of this research has been closing information gaps with farmers and accelerating technology adoption processes. In the process, farmers, plant breeders and economists alike have strengthened their capacities through the implementation of new methods and technologies.

For more than 30 years, CACCIA’s bean breeders housed at the National Institute for Innovation and Transfer of Agricultural Technology (INTA) and the University of Costa Rica (UCR) have supported the bean sector through a joint genetic improvement program. In doing so, they have successfully developed numerous cultivars (such as Bribri in 2000, Cabécar in 2003, Telire in 2004, Gibre, Curré and Chánguena in 2006, Tonjibe in 2007, Surú in 2009, Diquís in 2009, Tayní in 2012, Matambú in 2013 and Nambí in 2016), reduced risks of outdated technology, and analyzed climactic threats to the crop. A new stage of the research began in 2011, which led to a release of the Nambí variety (2016), which has been the most promising variety that is resistant to drought and high temperatures.